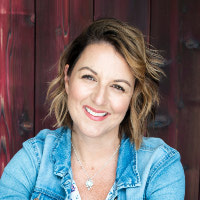 Being an entrepreneur is exciting and can be very profitable, but it can also lead to mental health challenges including breakdowns, hospitalization and fractured relationships if you don't take care of yourself as well as you do your business... 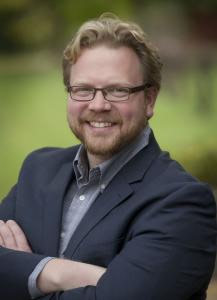 Know Your Calve's Birth and Weaning Weights, By Lisa Boonstoppel-Pot

It was having kids that shifted Dr. Michael Steele's focus from cattle physiology and nutrition to early life programming and how prenatal and postnatal nutrition turns a calf into a cow that produces more milk.
Steele has two children ...